by Sarah Johnson This is me. And I’m not what I expected. This was taken on a spring afternoon when, after three days of skiing big mountains with high-speed lifts, my knees hurt and my muscles were sore. My legs were screaming their age, but I couldn’t have been happier. […]
Do you like it?0
Read more

by Amy Weitzel I’m fully aware that this blog may ruffle a few feathers and, in all honesty, I may have responded negatively to this blog just a year ago. But within that time, I’ve become aware of an epidemic that is affecting divorced parents. It’s called Parental Alienation. I […]
Do you like it?0
Read more

Gearing up for mental health

by Sarah Johnson Not long ago I heard Stacy Bare talk about how rock climbing saved his life. Bare, a 2014 National Geographic Adventurer of the Year who has made a career of getting people outdoors through his expedition work with veterans, kids in poverty and others, was in Grand […]
Do you like it?0
Read more 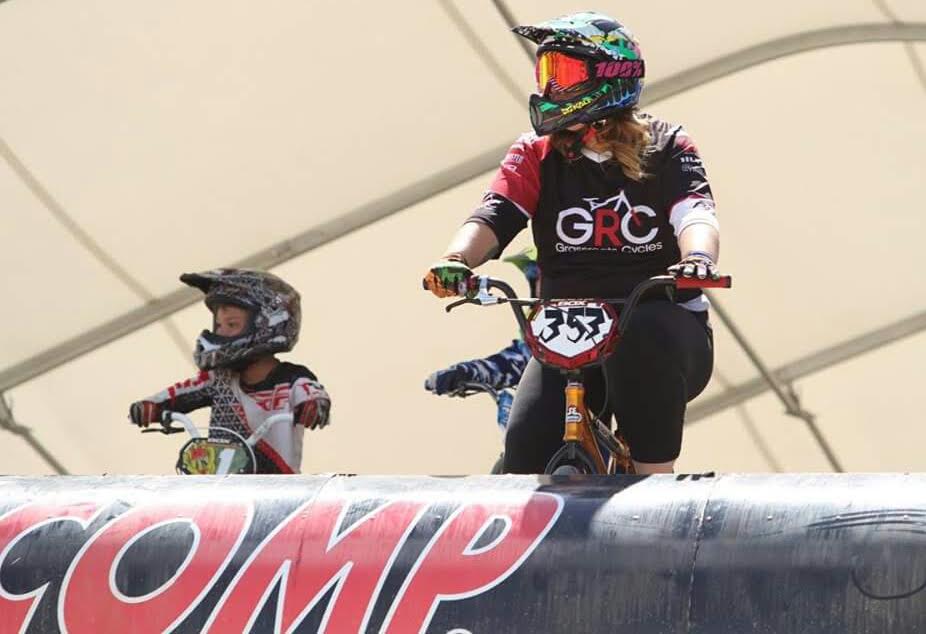 by Melissa Muhr Ever get picked on as a kid? Chances are you have at least one memory of feeling bullied. I watched my son fall victim to a bully at our local BMX track. By a fellow teammate. A team my family and I were thrilled to be a […]
Do you like it?0
Read more 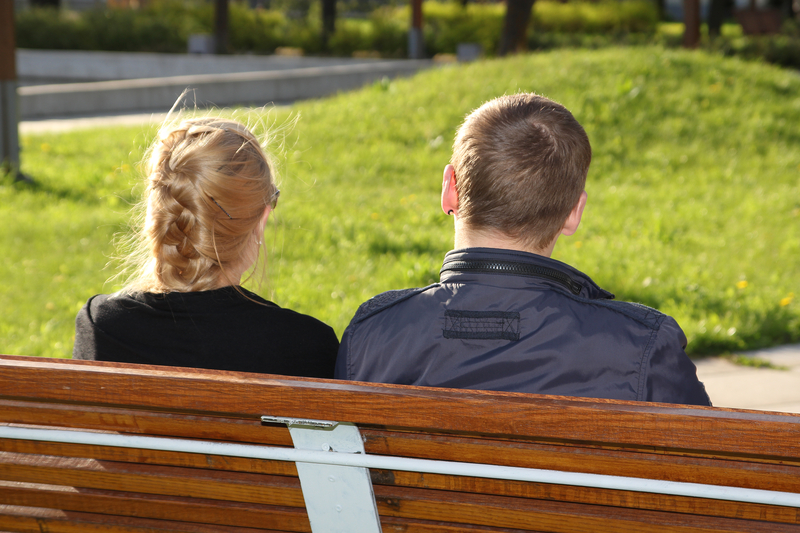 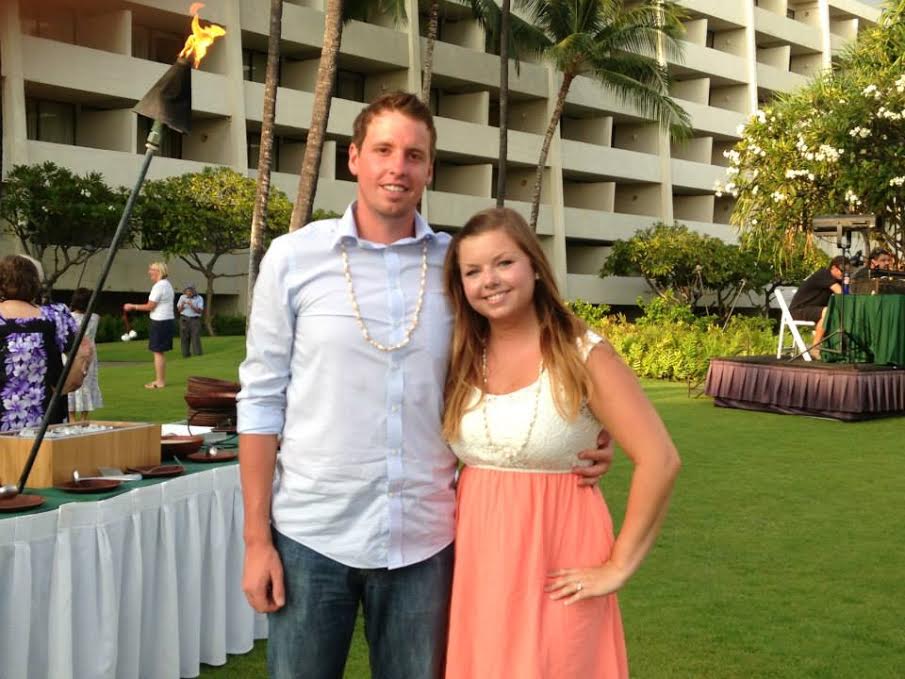 With a Little Help from Our Friends

by Fran Parker Last August, I blogged about being a “spinster” and the importance of having a more deliberate approach to creating community as I get older.  In the blog and others, I’ve worried about how I’ll get the support I need as I grow older and recognized my need […]
Do you like it?0
Read more

by Katie Goddeyne I’m a communications specialist. I give media interviews, work with advertisers and from time-to-time, I represent my agency. You’d never guess it when I step in front of a camera or turn into a bulldog if a reporter or writer tries to hassle one of my coworkers […]
Do you like it?0
Read more

by Andi Goddeyne For the college kids that have no idea where they are going. For those of you half way through your college careers with an ever growing anxiety about the future, I am here to tell you, you aren’t alone. I think you already knew that, but it’s […]
Do you like it?0
Read more 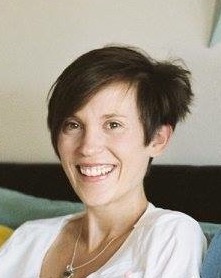 by Lindsay Mauer EP, LMT, CKTP Moms everywhere tend to put themselves on the bottom of the priority list. Well, it’s time that mom puts herself on the top rung of that ladder. What we won’t do for ourselves we will do for our children. Do you want them to […]
Do you like it?0
Read more
Prev page
12345
Next page