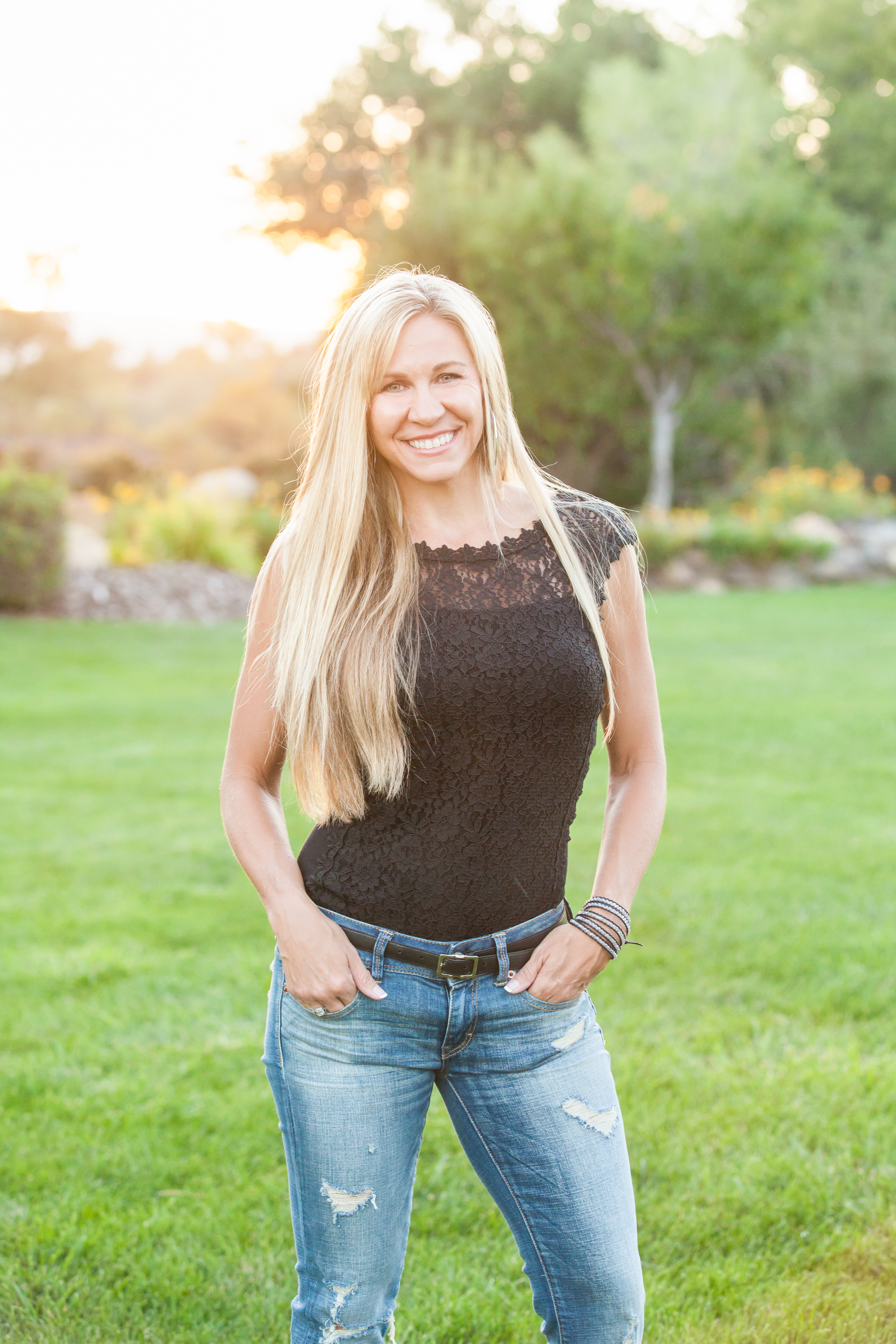 “I think about him every single day.”

Those were the words my dear friend recently said to me one morning at coffee, two years after her boyfriend had completed suicide.

There were tears in her eyes, and the pain was still evident. She tried to describe the destruction his suicide had left behind in her own life and in the lives of her two sons. The words were hard coming as if the English language didn’t have the right words to describe her pain.

He was the love of her life.

Her boys looked up to him as a strong father figure in their lives.

She will never stop loving him.

And she will never stop missing him.

The sad truth is that the person with suicidal thoughts can’t see the devastation they leave behind for their loved ones: how very badly they would be missed.

But I’m glad to say that suicide and the prevention of the act are finally coming to the forefront in conversations, in the news, and in awareness campaigns. What was once a hushed conversation here and fodder for gossip there is being discussed among our children and young and older adults alike. The stigma of suicide is shifting from a taboo subject to an honest discussion about the tragedy that it really is.

As I’ve casually mentioned the topic of this blog to others, I was amazed at the responses I received — from kudos to raising awareness to many sharing their stories about how they were touched by suicide.

Many of my friends shared their personal stories – words tumbling from their mouths, some crying, some stoic, most just matter-of-factly describing the details of their worst hours.

I have my own story to tell of days so dark that I didn’t think I could take another step along my journey. With a strong support group, I did keep walking and came through the other side.

Suicide is a very real issue, especially here in Mesa County. Last year, Mesa County reported 37 suicides, 27 of which were men. So far in 2016, there are 28 completed suicides in the county.

Overall, the suicide rate has reached a 30-year high and has risen 24 percent from 1999 to 2014! Men are four times more likely than women to die by suicide.

First, we all need to be aware of the signs and also to understand that the signs aren’t always obvious such as appearing sad or depressed, although that’s a strong indicator as well. (Untreated depression is the No. 1 cause of suicide.) Pay attention to signs like: talking about death; withdrawing from family and friends; feeling hopeless; feeling helpless; feeling strong anger or rage; feeling trapped like there is no way out of a situation; dramatic mood change; abuse drugs or alcohol; change in personality; acting impulsively; losing interest in activities; change in sleeping or eating habits; giving away possessions; writing a will; or feeling excessive guilt or shame.

Watch out for trigger events

There are events in life that can bring about feelings of depression, sadness or suicide. These include domestic violence or other violent scenarios, rape, divorce, bullying and major traumatic life changes. Also, suicidal thoughts can be more prevalent for people who have depression, anxiety, PTSD, postpartum depression or bipolar disorder.

Don’t be afraid to reach out to someone hurting

It can sometimes be scary to reach out to people we know, let alone people we don’t know but reach out we must. Sometimes we may feel like we are butting in on someone else’s business or that we will get rejected. But I would rather err on the side of caution.

A friend of mine had a terrible fight with his girlfriend. As he stalked off down the street several strangers who were passing by asked if he needed help. He said it was the most amazing thing to have people he didn’t know reach out, and he didn’t feel so alone. As travelers of this planet, we are all one and the same. We should never be afraid to help our fellow man.

“Are you thinking about suicide?”

Tough question, but necessary. During ASIST Suicide Intervention Skills Training, we were taught to come right out and ask the question. Since then, I’ve had the opportunity to ask that question a few times and twice I’ve had a “yes” answer. And even when the answer was “no,” the person I’d asked was never offended or mad that I’d asked.

Reach out for help!

Many employers offer Employee Assistance Services which provides mental health counseling free of charge for the employee and often times the employee’s dependents. Check with your Human Resources department to see if these benefits are provided.