Fruita is a Community that Cares

by Annie Payne One of my first memories of Fruita is driving into town heading west on Highway 6 & 50 and seeing Grrreta the Dinosaur for the first time in her previous post next to Dinosaur Pizza. I believe I was about seven-years-old at the time. My younger cousin, […]
Do you like it?0
Read more

Summertime fun should be accessible to all

We hear it all the time: Living in Mesa County, we are surrounded by natural beauty and an abundance of outdoor activities. Additionally, the Valley is teeming with summertime program and camps for children and families. But often, many families are not able to participate in some of the more […]
Do you like it?0
Read more

I find myself giving less credence to people who have Velcro rather than laces on their shoes. This could be the most ridiculous thought that has ever gone through my head. The man who was helping me pick out fertilizer seemed knowledgeable enough, yet here I was, standing in the […]
Do you like it?0
Read more 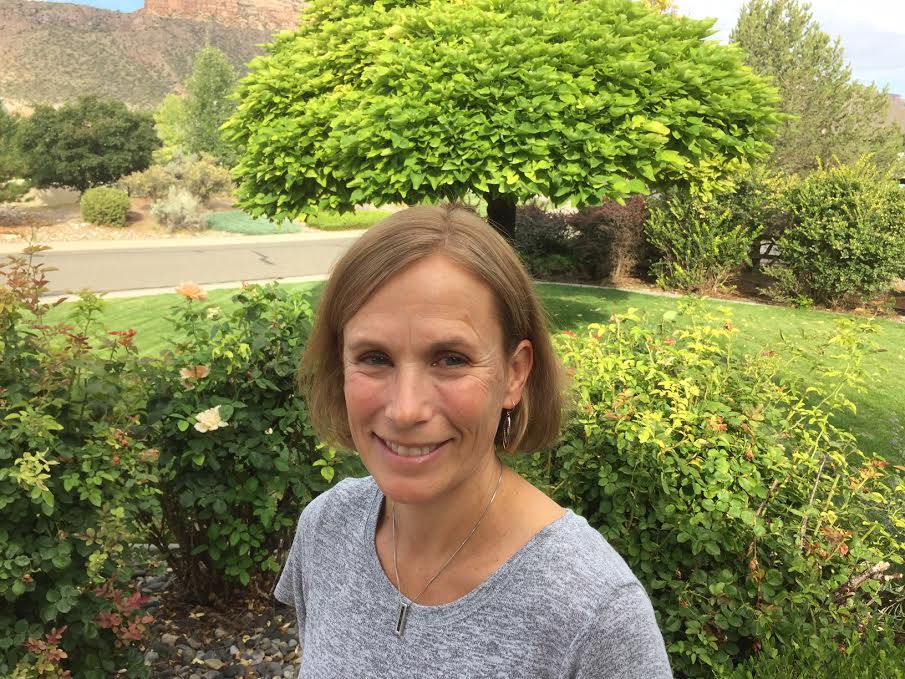 Why we need to stay connected

Social isolation, defined as “a state of complete or near-complete lack of contact between an individual and society,“ has been shown to be related to several serious health issues.  In fact, social isolation is related to early death at a similar level as smoking or obesity.  Click here for a […]
Do you like it?0
Read more

by Fran Parker I was very sad to hear that Ed Ruland died on September 14.  I didn’t know him extremely well or for very long, but he made a lasting impression on me.  I met Ed, well known both locally and statewide for his distinguished legal career, in 2012 […]
Do you like it?0
Read more

By: Safe Routes to School Instructors Abigail Slingsby, Jennifer Fox-Colwell, and Terri Wenzlaff Wednesday, October 14th is Walk to School Day! (We hear the groans already.) You might say… Why do I have to walk to school? Why should I walk or ride with my child to school? And we […]
Do you like it?0
Read more

Hello.  I’m Mary, new to the Mesa County Health Department Health Promotions team and Healthy Mesa County. After 17 years of working with non-profits in Mesa County, I’m excited to continue to support our community and all the agencies and organizations that are working to make Mesa County a better […]
Do you like it?0
Read more

School and stress – find what works for you

As summer comes to another close, the school year comes to another opening. This is year 16 of my academic journey. When I think about the fact that only four years of my life have been spent outside of the classroom, it doesn’t seem real. School is what I know […]
Do you like it?0
Read more

Putting My Own “Spin” on Community

I have never married and I have no children. As I typed that sentence I thought “OMG, I just called myself a spinster!  Surely that can’t be.” Eager to redefine myself, I went online and googled “define spinster.”  One of the first things to pop up was the Urban Dictionary […]
Do you like it?0
Read more

We want to hear from you. What factors contribute to a healthy community? What can we do better? Leave a comment at the end of this post with answers to these questions:    What does the term “healthy community” mean to you? When you think of a healthy community, what […]
Do you like it?0
Read more
Prev page
12