‘She’s starving herself to death’

‘She’s starving herself to death’ 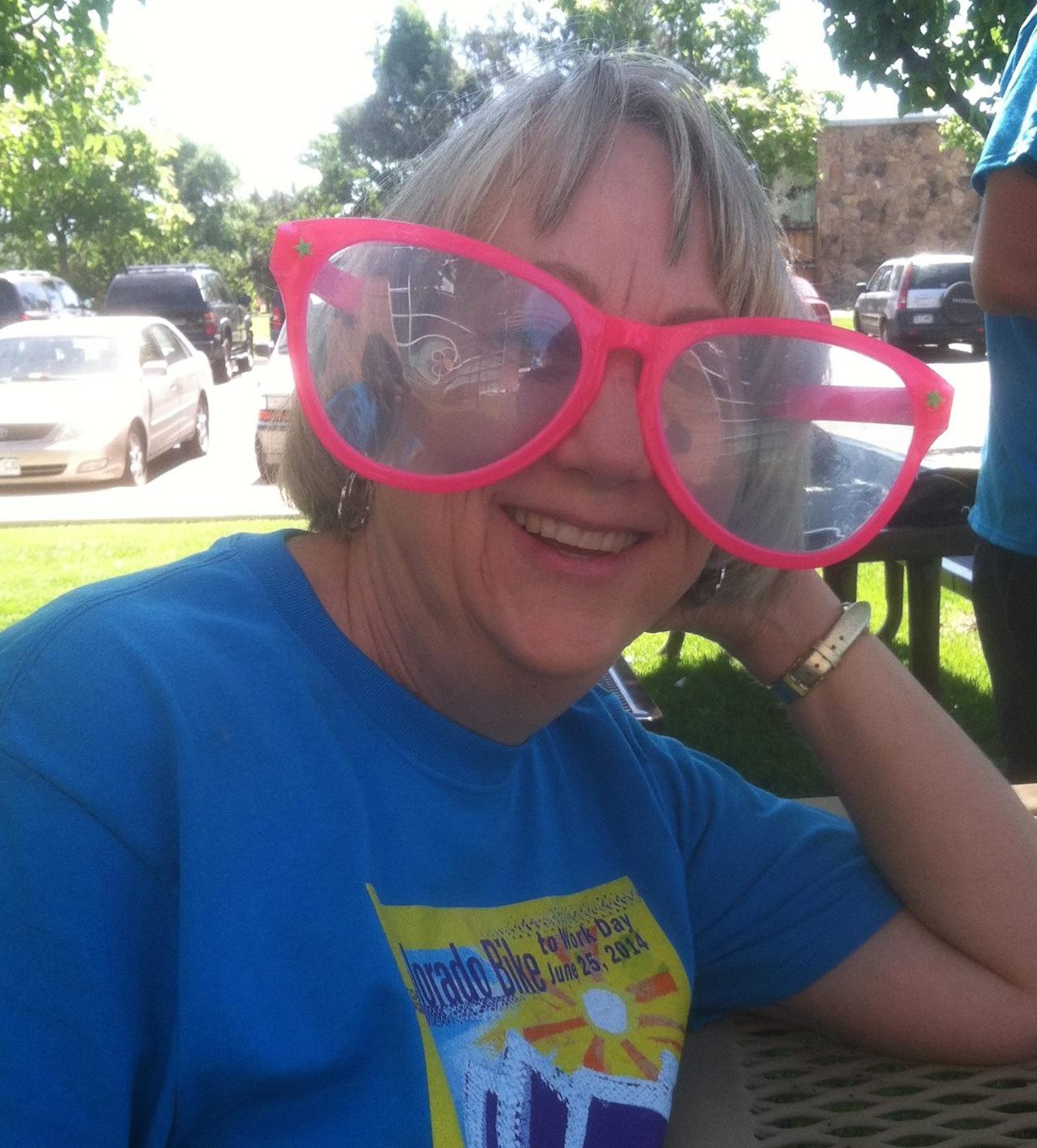 My mother died at the end of October at the age of 87. She didn’t “pass away” or “expire” or “depart.” She died. I’ve never understood why people use euphemisms rather than talk directly about death.

Her death certificate says she died of “end stage dementia,” whatever that is. She died because she stopped eating and drinking (or…she stopped drinking and eating because she was dying…see below). She was tired of living – she was “done.” Her dementia and hearing loss had increasingly isolated her and robbed her of meaningful interactions with other people, as well as her motivation to do anything other than sleep.

In early October, the last time I visited her, she was eating very little and sleeping about 22 hours or more a day. When I talked to her doctor about her weight (she’d lost 16 pounds since June) the phrase, “She’s starving herself to death,” kept running through my mind.

He assured me that she was going through a very natural process and that it was not painful. We talked about hospice care, but he felt that she was receiving such a high level of care in assisted living, that hospice would not be useful at that time. We never discussed artificial nutrition or hydration. When she signed her health care power of attorney in 2006, she made it clear that she did not want any extraordinary measures taken at the end of her life.

Starvation – such a harsh word. It kept running through my mind, so I went to my friend Google to find out more about what happens when a person stops eating and drinking. After reading a few articles, I was reassured.

Carol Bayley, Ph.D. wrote “When Someone You Love Stops Eating and Drinking.” I read,

This lack of desire to eat…can be a natural consequence of the body beginning to shut down its systems to prepare for death…the person is not dying because she is not eating. She has stopped eating because she is dying. Starving is an emotionally loaded word that usually refers to someone who wants food and would eat if he had some. But a person who has stopped eating and drinking has actually simply begun the natural process of dying. These persons rarely feel hungry…”

I was further comforted by reading “Patient Refusal of Nutrition and Hydration” by Ira Byock, M.D. in the “American Journal of Hospice and Palliative Care.” He said,

The general impression among hospice clinicians (is) that starvation and dehydration do not contribute to suffering among the dying and might actually contribute to a comfortable passage from life.

Clinically, for a number of people at the very end of life, the decision to refuse food and fluid may not arise from depression or emotional denial as much as from a felt sense of ”being done.” Most such persons I have encountered one way or another expressed a sense that eating or drinking were no longer relevant to their situation. They were far along in a process of withdrawal, having turned their attention inward or “beyond.”

Three weeks after discussing it with her doctor, I signed the paperwork to put her under hospice care. She was developing bed sores from sleeping solely on her right side and needed a hospital bed so the staff could reposition her. Less than a week later, she died.

I’ve shed very few tears since then. I actually lost my mother 6-8 years ago, after my dad died, so I’d been mourning her for a long time. Back in July, I was fortunate enough to hear her make these statements: “We’ve had a lot of friends. We’ve lived a lot of places. Your dad was the best thing that ever happened to me. Archie was so good to me. I’ve done everything I wanted to do.”

Well done, Mom. You were a good Methodist minister’s wife, an Air Force officer’s wife and a mother. You took piano lessons, sang in the choir and graduated from college at the age of 42. You volunteered for many organizations and traveled in Europe, Asia and throughout the United States. You started a children’s library at your church. You remained close with your three brothers and had frequent reunions with your junior high school friends. You were always grateful for what you had. Finally, you had a good sense of humor, frequently introducing yourself to new people saying, “My name is Jean, short for genius.” 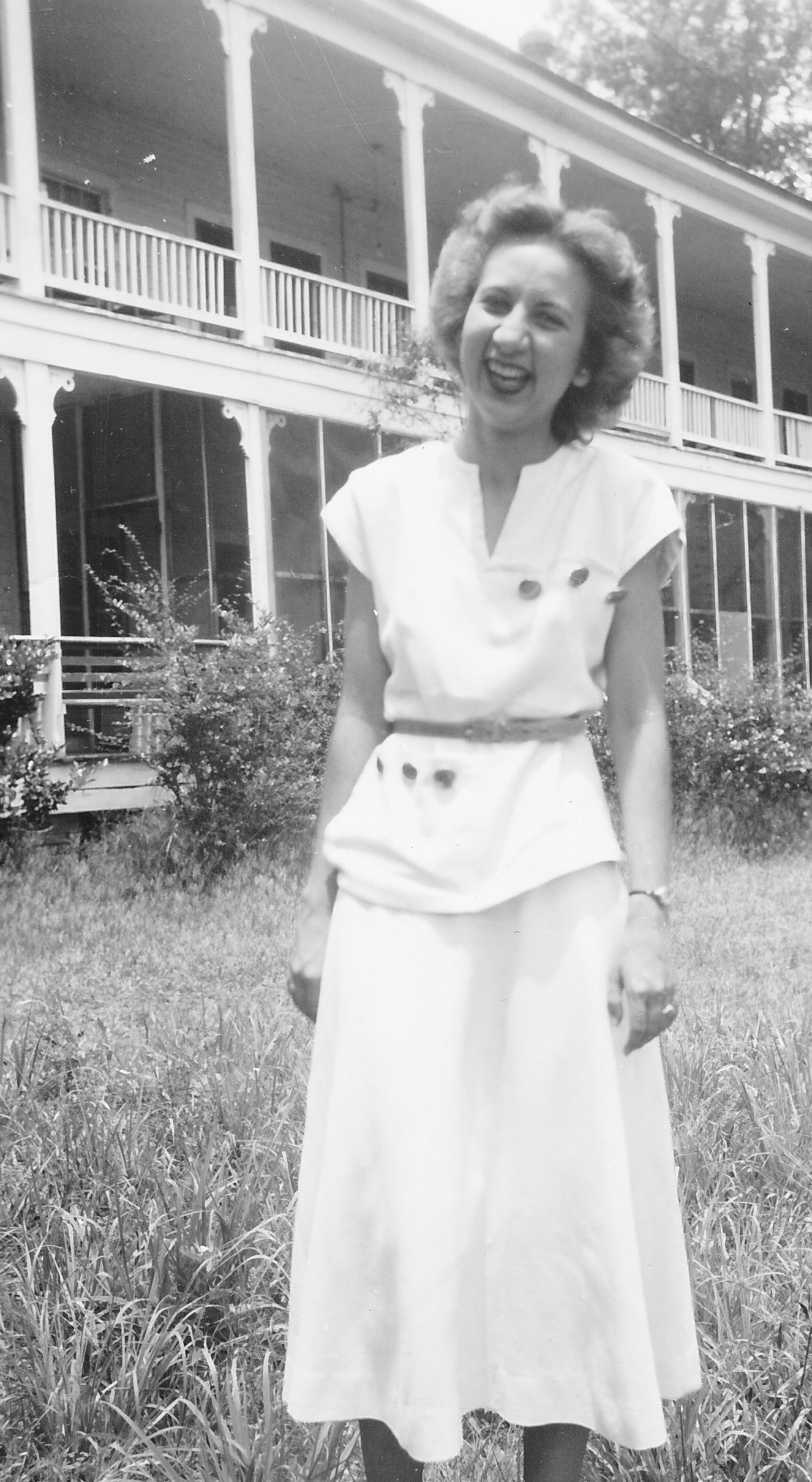 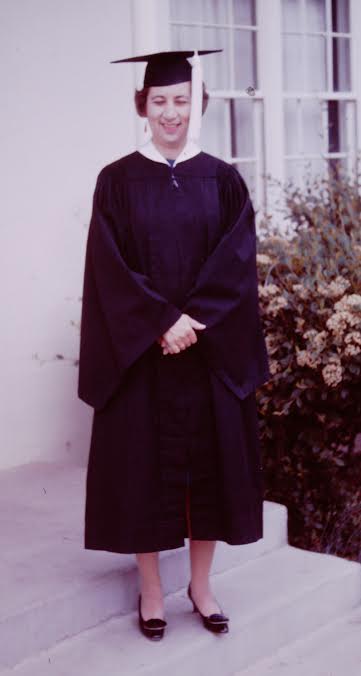 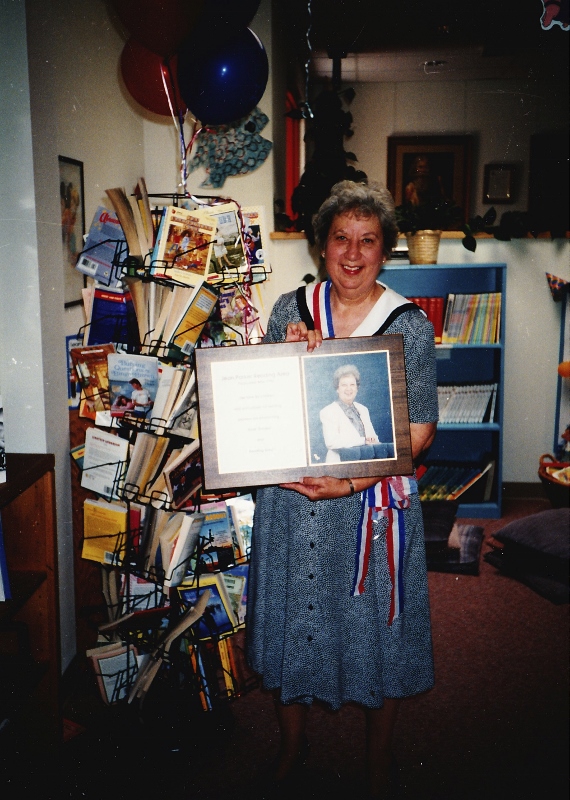