Throughout history, from Shakespeare’s pen to modern screenwriters, the ink has flowed freely when it comes to adolescence. That time of life has long been the butt of jokes. Many of its elements make up the foundation of Humor 101 and the topics are almost universally relatable. Teens living through it, young adults trying to distance themselves from those years, and adults with memories or teens of their own… they can all relate. They relate to the struggle, the awkwardness, the mood swings, the body changes, the pressures to fit in. They remember (albeit with shaking hands) the reaches for independence and the seemingly smoother and more fun waters of adulthood.

So long have we been poking fun at the teenage years that we’ve ignored just how important they really are. Science, over the past decade or so, has come out with some amazing finds; things that should have turned our sniggering approach to adolescence on its head. Instead, it’s so deeply ingrained, so much a part of our everyday lives, so integral to pop culture and the endless marketing we’re subjected to that we’ve utterly failed to make the culture change our children need so they can grow up to do better than we did.

Today’s teens, and the pre-teens who are growing up quickly, still think their adolescence is a time to rush through. To simply survive. To wish away. To medicate through. They’re wasting the best time of their lives because no one has painted a better picture for them. Instead, we celebrate drug and alcohol use. It’s mainstream. It’s accepted. It’s practically the norm – or, at least, some companies would like you to think so. Because it’s so common, companies unrelated to the industries are riding coattails, capitalizing on the ‘coolness’ of drug/alcohol use. They’re cheering our teens right into ruin.

Not so with us. At Neural Activity, we help teens create an equally cool counter-culture to all this idolization of drug/alcohol use. They’re working to change our culture and our future.  It’s slow work, but they aren’t giving up.

We call this seeing with vision, not just sight. It’s the idea of being knowledgeable about yourself and what you’re doing, and applying that information to the vision of what you want to become.  There was a social media post by Humans of New York recently that summed it up beautifully, “I wish I’d partied a little less. People always say ‘be true to yourself.’ But that’s misleading because there are two selves. There’s your short term self, and there’s your long term self. And if you’re only true to your short term self, your long term self slowly decays.”

It’s no wonder generations of teens have let their long term selves decay. Their brains are not completely wired yet (that doesn’t happen until you’re about 25) and their executive functioning center (pre-frontal cortex) isn’t fully developed yet. Adults, with those abilities intact, must help them see into the future. Help them understand that what feels good in the moment isn’t always going to feel good for their future. More than help them understand, we must also provide alternative activities and coping skills to help them survive what we all admit can be a tumultuous time in life.

Acknowledging that it’s difficult is fine, but we should also help teens celebrate what’s so great about their lives right now. Rather than throwing in with the current culture of degrading adolescence, buying into the notion that drug/alcohol use is a rite of passage, let us instead help teens understand this time of great opportunity. They have more brain cells than adults do, and their brains are working like mad to make efficient pathways for information to flow along. They’re better at learning now than they will be for the rest of their lives (which also means they can learn to need drugs/alcohol much more quickly than a fully developed adult can.)

A brain on drugs/alcohol during the formative teen years (again, it’s until about age 25) will likely suffer many consequences: increased chance of addiction, slower processing abilities, and a stunted hippocampus (which will make it more difficult to regulate their mood and to put down new memories for the remainder of their lives). For the rest of us, adults suffering from uncontrollable mood swings and who struggle with learning are difficult to employ, to live with, or to be around. To themselves, they are their own worst enemy, and have made their lives immeasurably harder; they must work endlessly to overcome, and sometimes that simply isn’t possible.

Here’s why. The hippocampus stops growing for six months after drug use (science says if you have three hits of marijuana in just one week). The teen brain stops developing while it’s under attack from neurotoxins like drugs/alcohol, so it goes into survival mode. Because it’s so incredible, the brain can catch up once the teen gets sober.  However, it takes twice as long to recover as the length of time drugs/alcohol were being used. Two years use, four years recovery. That’s six years of lost time.  We talk about how competitive the job market is now, just think what six years of lost opportunities and learning will do to your teen’s chances of success.

Help teens see into the future by promoting healthy behaviors and giving them coping skills. Personal socio-emotional skills – confidence, self-reliance, and peer-peer communication- are vital as well. Programs (like Neural Activity), extracurricular activities, and sports help teens learn those skills for themselves, so get your teen involved. If they’re struggling with substance abuse, get them help now. Don’t let it go one more day. 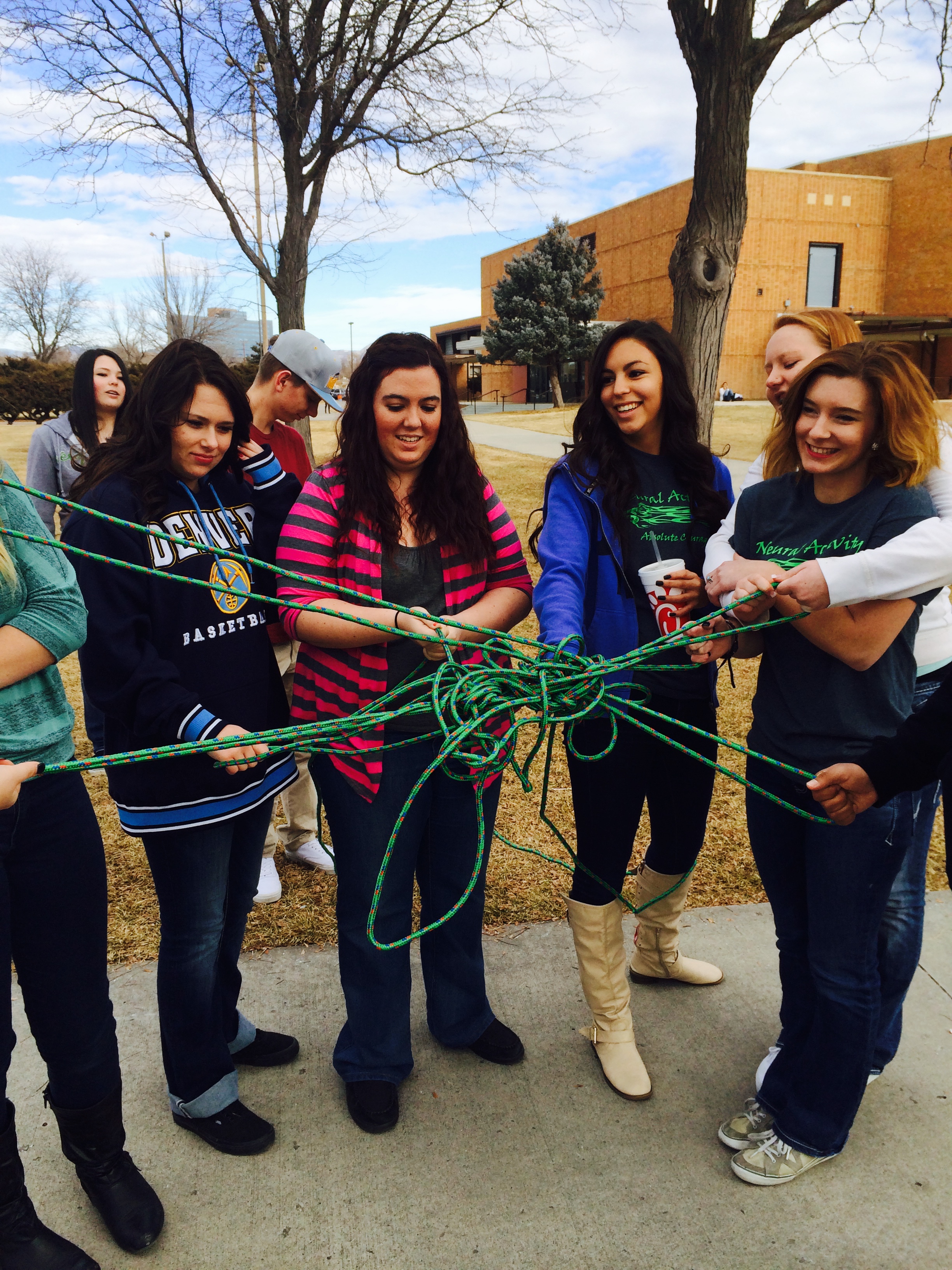