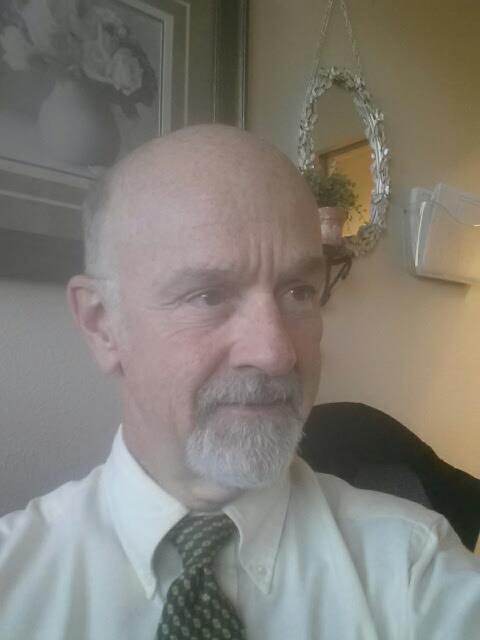 I look back now with pride, some 33 years ago at the day I quit smoking.  That is a mental stretch for me now in my late 50’s, but it is a date I consider one of the most important I’ve ever lived.  A true milestone.  The date that I chose to live more healthfully and without the need to dance to the tune of nicotine addiction.  I feel lucky that those around me cajoled and coerced and down-right NAGGED me to quit.  My memory is pretty hazy nowadays of them, but I’m sure I had some moments of irritation and annoyance.  In fact, I almost certainly resented it at the time- the nicotine from a pack-and-a-half per day habit had tremendous power over how I thought and behaved.  I still remember picking through an ashtray, smoking other’s cigarette butts when I was unable to scrounge up the change (cigs were $0.75 a pack back then, ah- inflation and taxes).  Seems like almost a “rock-bottom” situation looking back, but I missed that point at the time.  I kept on smoking through good times and bad.

Trying to explain how and why this logic takes hold in the resistant smoker’s brain is usually futile.  I usually don’t spend too much time trying to persuade them.  It’s obvious that if the major health consequences that some of these people have suffered (open heart surgery, stroke, lung removal) doesn’t move them to act, then my pleas to consider their health for the future will do little or anything to convince them to quit.  The shocking ads propagated by health organizations seem to bounce off them like bad guys’ bullets off Superman.

Armed with the justification that “it’s a free country” and I have a right to smoke seems ironic.  Many of these people bemoan how our country has declined, that Medicare isn’t what it used to be, and that smokers’ “rights” are infringed on to the extreme.  The reality is that exercising this aspect of freedom is bankrupting our country and robbing it of its vitality and health. 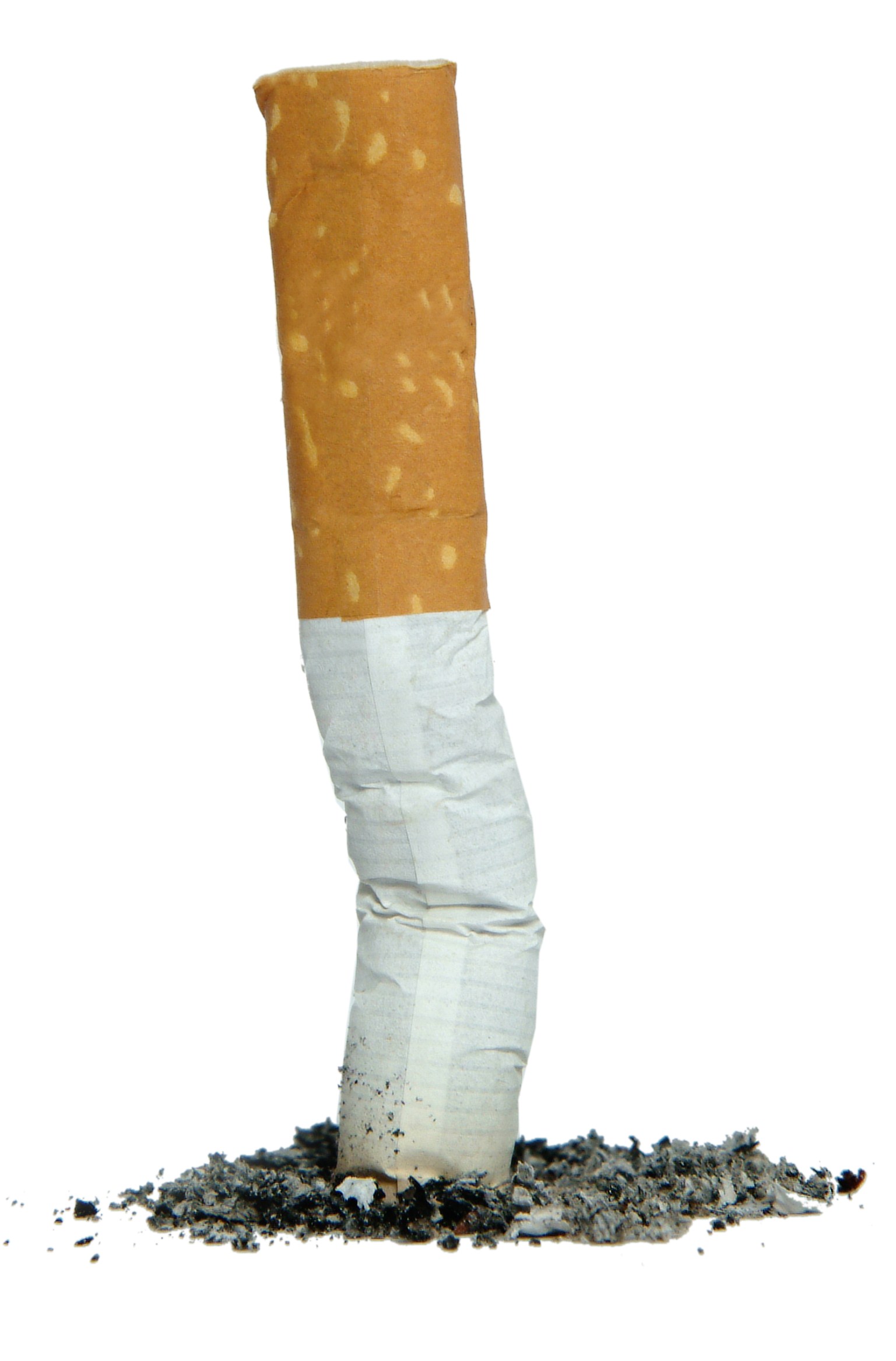 I wonder if we could possibly reframe their reasoning and propose that smoking is actually unpatriotic? How it damages the health of our loved ones through second-hand exposure.  How smoking-related illness damages and depletes our shared healthcare resources and causes us to waste money on largely preventable illnesses.  This goes beyond the expensive treatment of cancer and heart/lung disease.  It impacts how many millions more vaccinations must be given. Millions of families are struck with health-related expenses when they can least afford them.  It doesn’t sound either like freedom and it’s certainly not free.

I guess the ultimate question is, whose freedom are we actually talking about?  Do we want to continue to permit a group of large corporations to  freely make extreme profits off an addictive product while they are insulated from the legal and financial responsibility for the harm they cause?  Do we want to accept the financial impact on our own health insurance (whether Medicare/Medicaid or private insurer) by those exercising their freedom to smoke?  Are we willing to subsidize the cost of emergency response services in controlling the largest cause of fire-related crises?  I think if the true and total economic costs associated with this “freedom” were presented to those who insist we maintain the status quo, there’d be immediate and serious reconsideration.  It remains to be seen how to get that information in front of their eyes, especially if they are blinded by smoke.

To those of you out there who feel it’s too late to enjoy the benefits of quitting – I beg to differ!  In fact, by quitting you can begin to benefit almost from the first day.  The risk of heart attack and stroke drop precipitously (like a cliff) in the first couple days and reaches half that of a smoker by your first year.  From there it just gets better and better.  You taste your food.  The smell of flowers comes back.  The air you breathe is so much better absorbed, and you are not winded at the top of the stairs.  Trust the millions of others who’ve quit ; they’ll tell you and will likely give you a tip or two on how they quit.  There are other resources out there as well, including Healthy Mesa County and the Colorado Quitline.

The Great American Smokeout is November 17.  Each year, millions of people take a break from smoking for one day and gain confidence that they can quit.  You can be one of them and hopefully it can be life-changing for you!