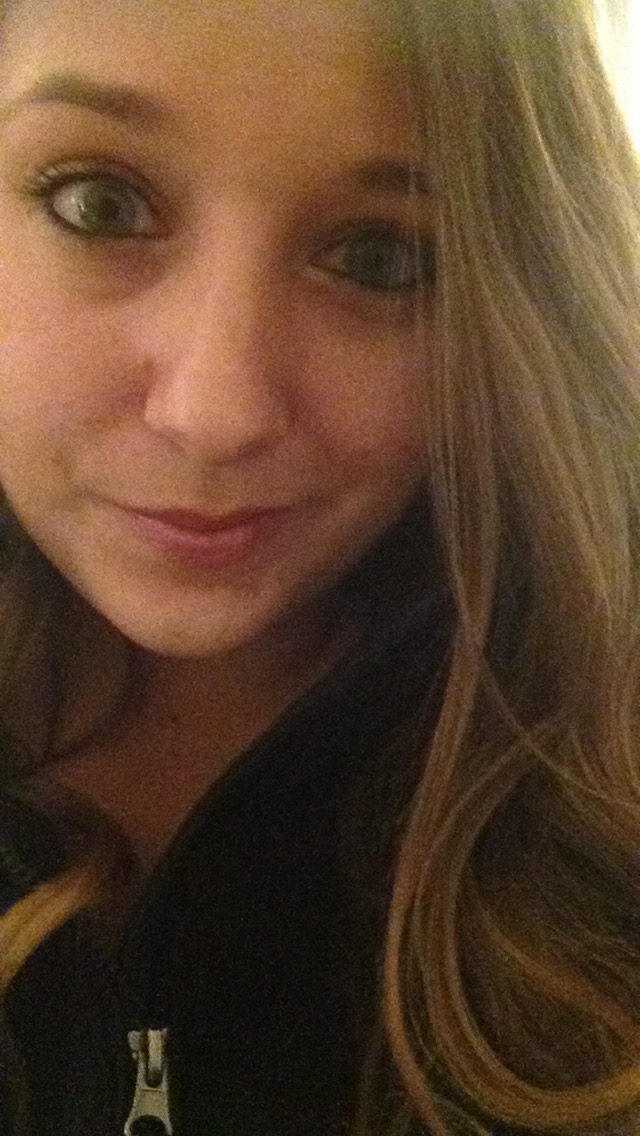 I was 19, on the cusp of 20. Just old enough to have a touch of adulthood figured out. Just young enough to have no idea what the hell I was doing yet.

In the last seven years, I’ve walked through my grief with a sort of blind fierceness. The kind born only out of necessity. The kind one figures out along the way.Because when it comes down to it, I suppose that’s all a person ever really does anyway: figure it out along the way.

Each year, I quietly face – as quietly as I can manage, anyway – several difficult days: Mother’s Day, my mother’s birthday, which is in August, and the day of her death.

When I began my journey, I expected to mourn these days. I knew things would never be normal, but I didn’t anticipate the lawless patterns I’ve experienced throughout the years. I imagined each anniversary to have a little less sting. I envisioned myself eventually accepting this fate with grace and some dignity.

All of those expectations were wrong in a laughable sort of way. Because grief has no rules. It has no boundaries. It in fact has no regard for any of your plans.

And that can be difficult to swallow.

This year, the ache for my mother set in extra early. I confided in friends and coworkers early in the month. I fell into old habits. I stopped taking care of myself. My eating habits, which I had recently worked hard to change, suddenly warped.

When my mom died I dropped 20 pounds in a span of two weeks. I force fed myself to ease the look of worry on my older sister’s face. Last month, I found myself doing the same to ease my own worries.

I’m generally a heavy sleeper. And I love my sleep. October brought nightmares and late restless nights. I watched television to the point of exhaustion in an effort to shut off my brain, which in turn dulled that familiar throb in my chest.

I felt so sad and alone even though I was surrounded by incredible people who made a real effort to fill my days with happiness.

In prior years, last year for instance, I felt strong. I felt empowered by my story. I felt like me.

This anniversary was not like that at all. This year, I was forced to face the facts.

I don’t have this figured out. I somehow still have no idea what the hell I’m doing.

How can this be? I’m not the aimless girl I once was. I’m a woman my mother would be proud of. So why, so how, am I struggling so much? Why can’t this be predictable? Why can’t this ever be easy?

Because grief is a lifelong journey. One that will surprise you in the best and in the worst ways.

If you’ve lost someone and you feel unsure, confused, weird, even years later, know that you aren’t alone.

Know that I’ve walked this path as well.

Know that this will pass.

Know that even in your weakest moments, you’re stronger than you have ever been before.

I suppose the most we can do is continue to forge ahead, unafraid with that irrational blind fierceness and begrudgingly accept that we have no idea what the hell we are doing.