A whole lot of elm pollen

A whole lot of elm pollen 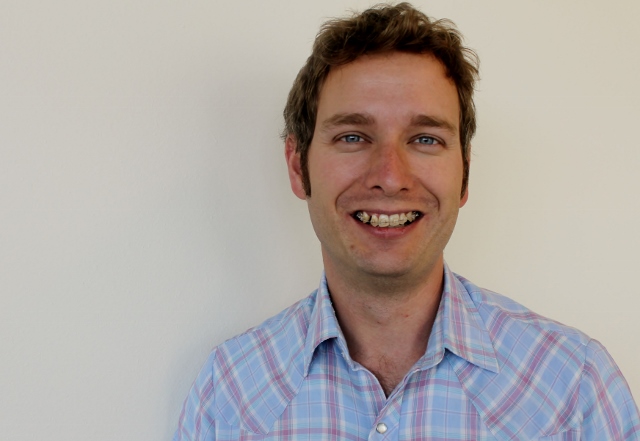 What happened? For now, those pesky Elm trees are to blame. Nearly 99 percent of all pollen observed in the last few samples were identified as Elm. Maple and Poplar/Cottonwood made up the remaining 1 percent. Most of the Elm pollen can be blamed on a single species, the Siberian Elm (Ulmus pumila). 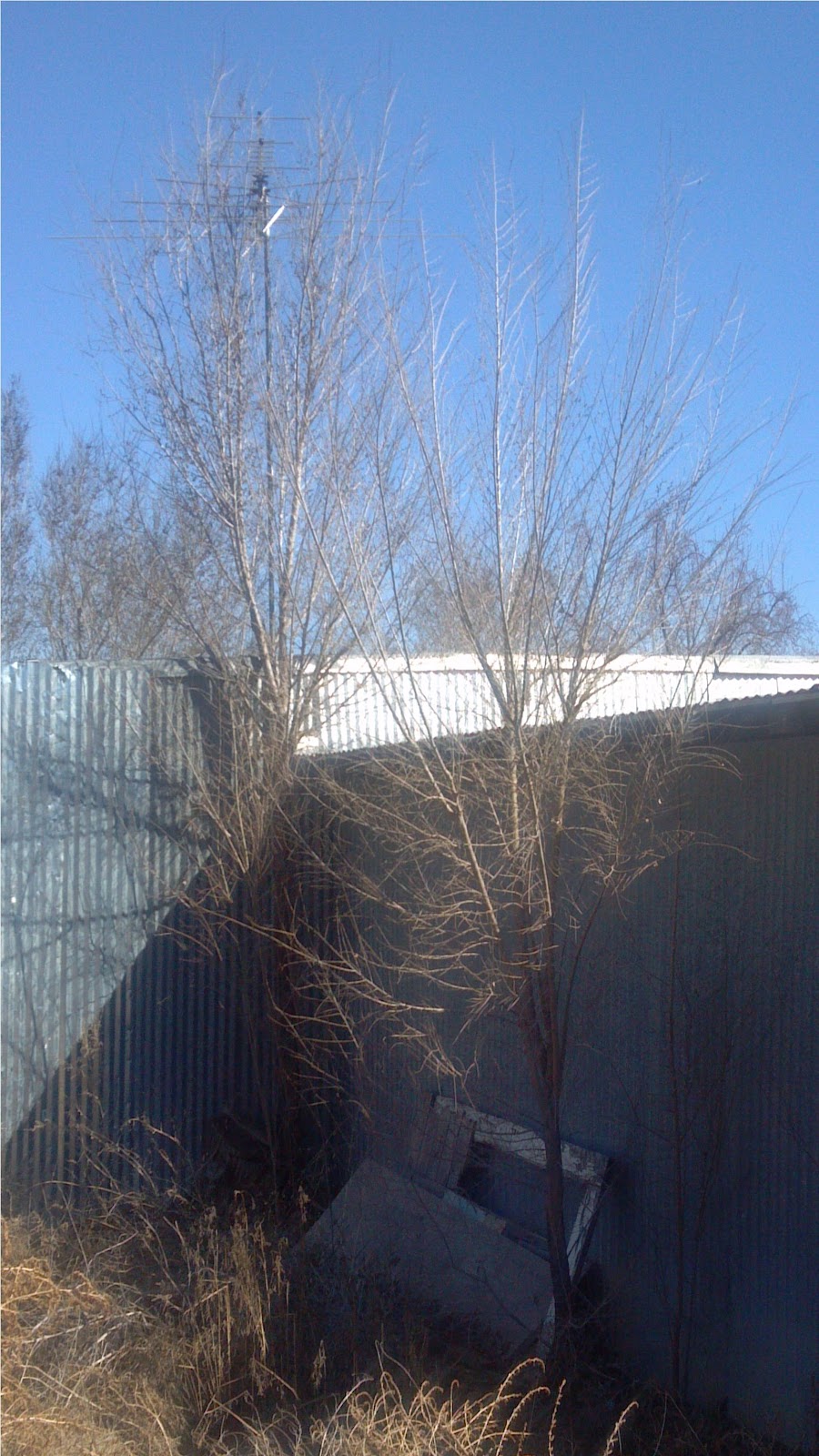 Siberian Elms are a common invasive tree species here in the Grand Valley, growing in vacant lots, alleyways, and wherever there is disturbed soil and lots of sunlight. Not only is Elm pollen highly allergenic, but the trees are also very prolific producers of the stuff. In addition to producing pollen grains by the millions, they also release huge amounts of small disk shaped seeds. In a few weeks, these seeds will be littering yards and gutters throughout the valley, the ultimate product of all that sneeze-inducing pollen. 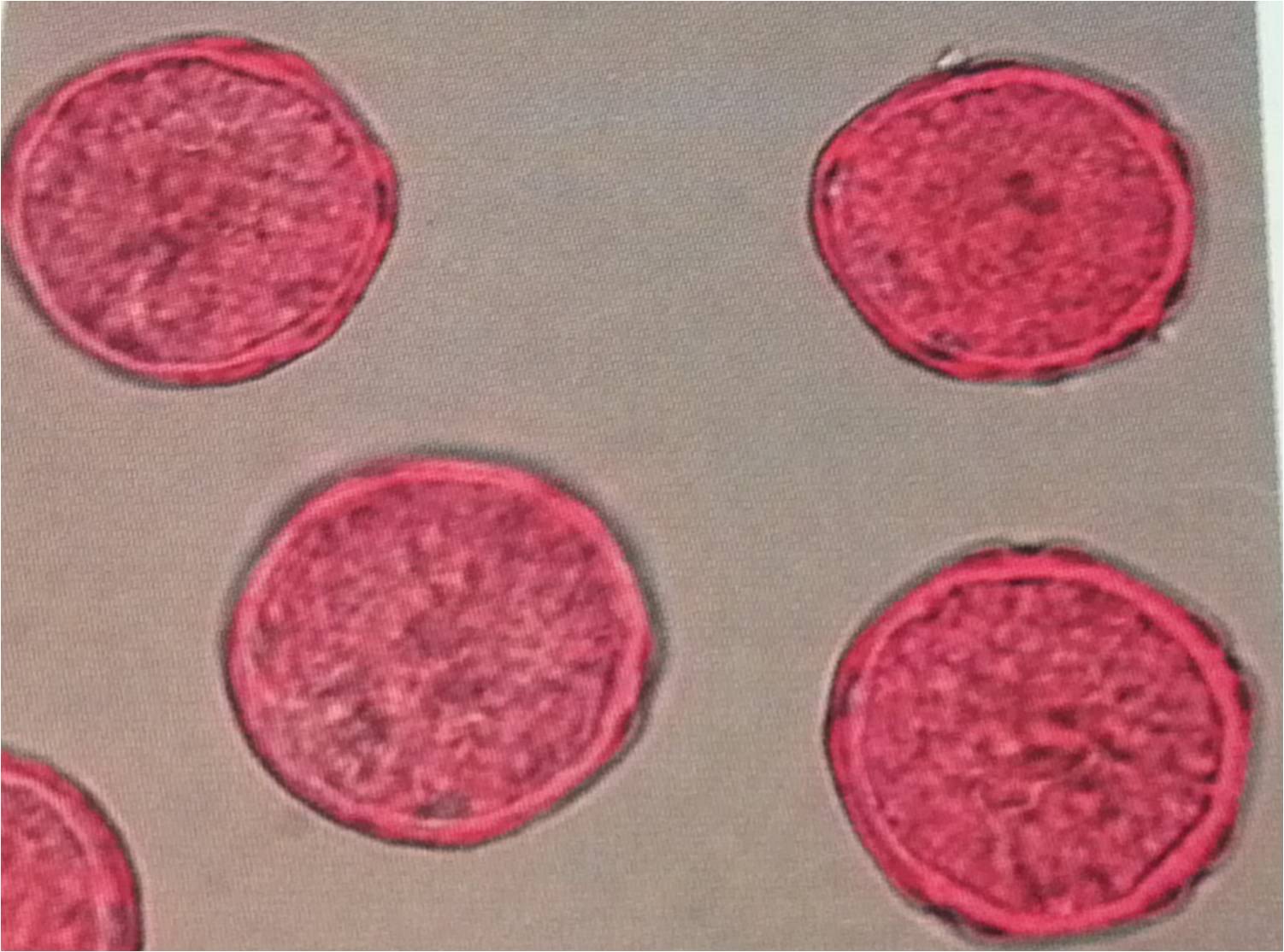 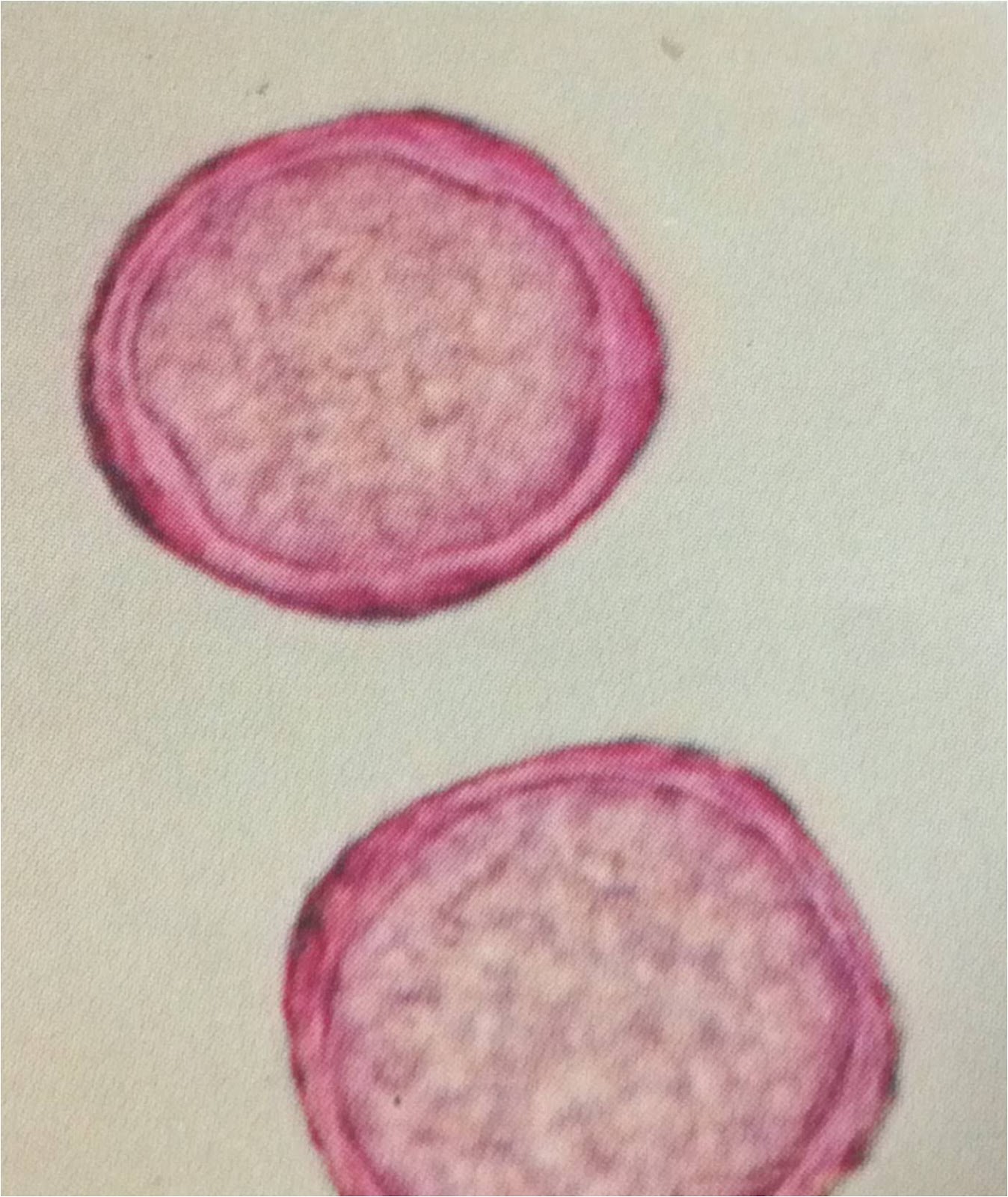 When viewed under a microscope, elm pollen is moderately sized (about 30 microns across), and roughly spherical in shape. The outer wall (or exine in botanical terms) is somewhat thickened, and the interior has a grainy appearance.

In Mesa County, elm pollen is the first of the airborne allergens to appear on the scene each year. The exact timing varies from year to year based on temperature, but in a typical season, the first appearance is in mid-February. Elm quickly reaches its peak within a week or two. We then experience a slow decline over the course of the next two months. 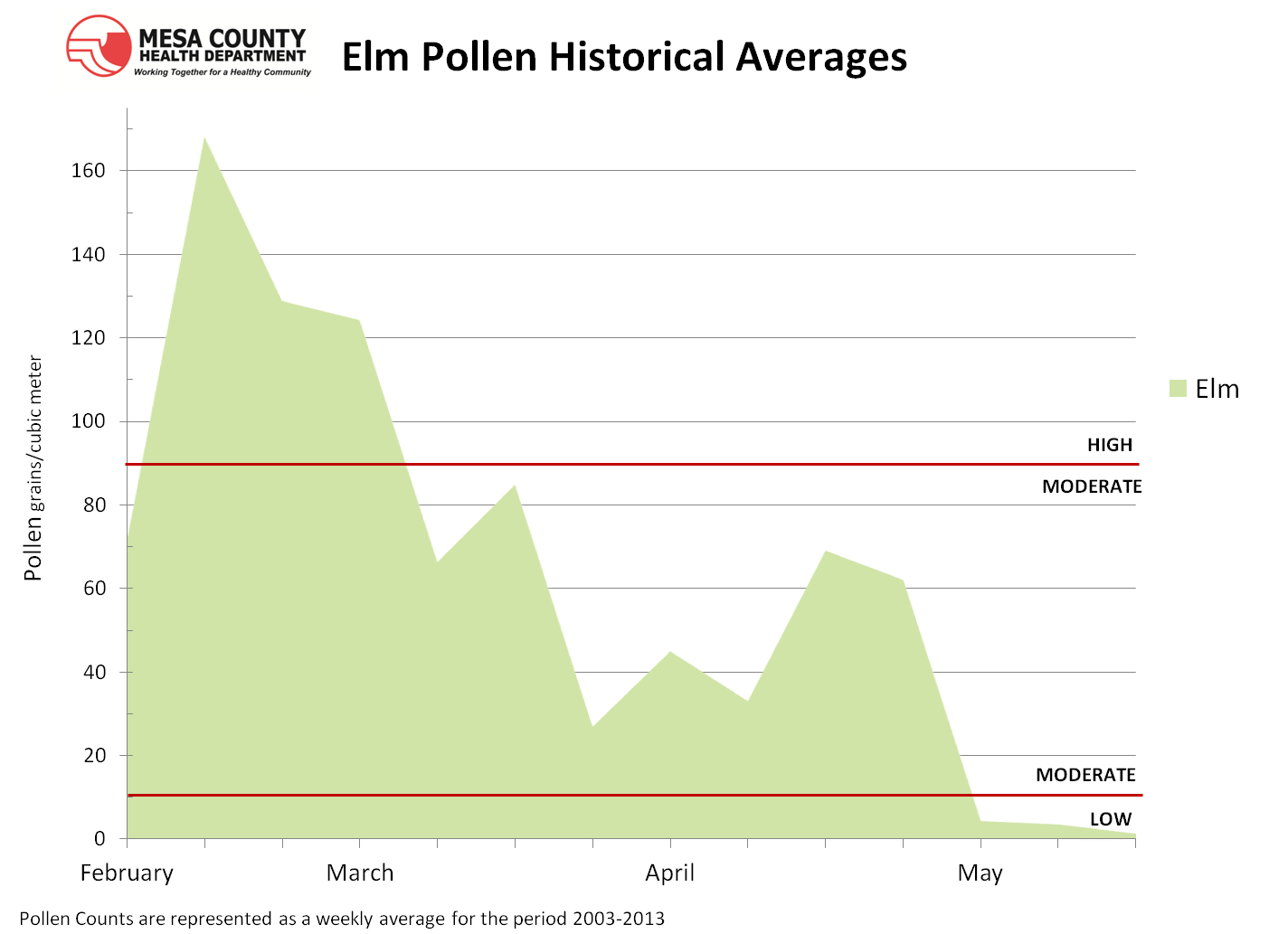 The good news is that elm pollen already appears to be on the downward slope. The bad news is that several other allergenic tree species will be taking its place, including poplars, cottonwoods, cedars, pinyons, junipers and maple.

Mesa County Health Department issues twice-weekly pollen reports, which are available on our website or by calling a 24-hour hotline at (970) 248-6990.

Edward Brotsky is the Air Quality Specialist at the Mesa County Health Department. He spends his days gazing at the sky and getting paid for it.