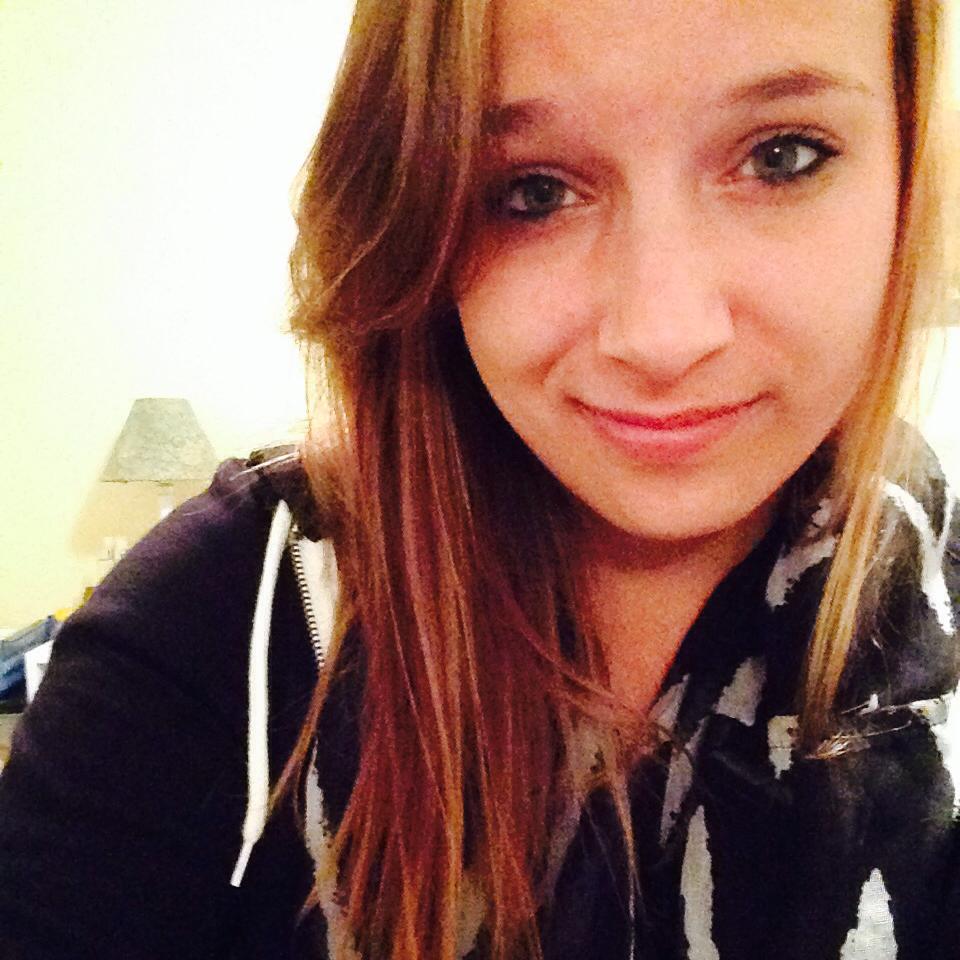 It’s no secret women have a tendency to judge their own bodies a little more harshly than men. I must admit, I too fall into that habit from time to time.

It wasn’t until I entered college, I started to get a better understanding of the “perfect body type”: healthy. After four years of high school, I’d forgotten what healthy actually meant. I’d brainwashed myself into believing the perfect body matched what was on the scale, the number on my jeans and the amount of time I spent swimming for my swim team.

Two years out, it has finally dawned on me, just how many girls thought, or even worse, continue to think exactly the way I did. I asked myself, how can society change the perspective of the impeccable body before young girls hurt themselves to attain it?

The heart of the issue lies in society, and the ways in which girls continue to allow society define the flawless image. This can easily be exhibited in one of the hottest new songs by Selena Gomez, “Good for You.” Admittedly, it’s one of my current favorite songs. But the more I listened to the lyrics, the more I found the premise of the tale is looking good for a man. A strong, young, beautiful woman, a woman many younger females idolize, has an entire track dedicated to measuring her beauty on what a man thinks of her.

Exhibit B: the #dontjudgeme challenge. The recent hashtag is used on social media whenever someone posts a video of their own challenge experience. The initial intentions were good: someone showing what they looked like with and without makeup, asking people not to judge her looks, either way. Unfortunately, it has turned into a contest of who can do the best makeup and the worst makeup in a ten second video.

Rather than users trying to embrace their natural beauty, they hide it in both versions behind CoverGirl.

This is the second problem.

Younger girls are standardizing beauty based on what boys think, and by doing so, believe their natural beauty is no match for what makeup can hide. With this constant judgment that young women hear on a daily basis, it is nearly impossible not to question the toll it takes on their self-esteem.

Poor body image increases the risk for anxiety, depression and suicide. Suicide can be caused by several factors and poor body image may be one of them. Judgment of a woman’s body is taking a serious toll on society, and it can no longer be ignored.

Mesa County females between 15 and 19 years old have the highest number of hospitalizations for suicide attempts, more than any other age group. The rate of hospitalizations due to suicide attempts in this age group is 185.8 per 100,000 population, compared to the state average, 154.5 per 100,000. Female attempted suicides also trump male attempted suicides in the 15-19 age category, which can be seen in the graph. Even more frightening, rates of completed suicide in Mesa County also top state averages: 12.67 per 100,000 vs 9.05 per 100,000. 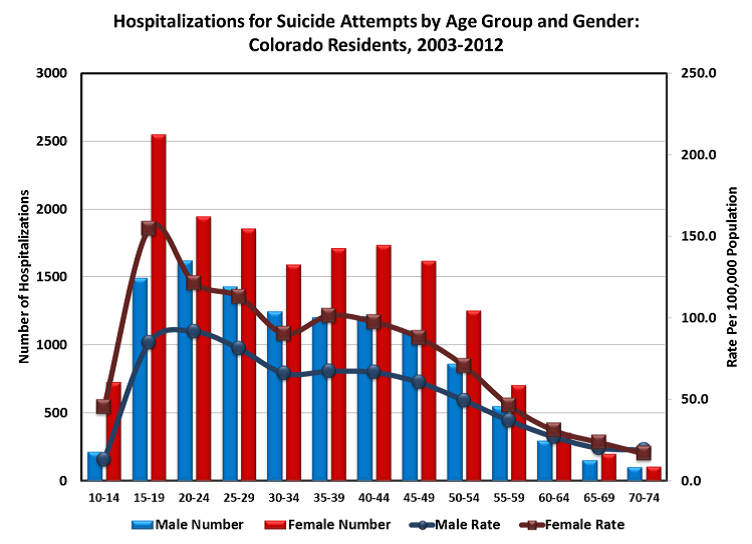 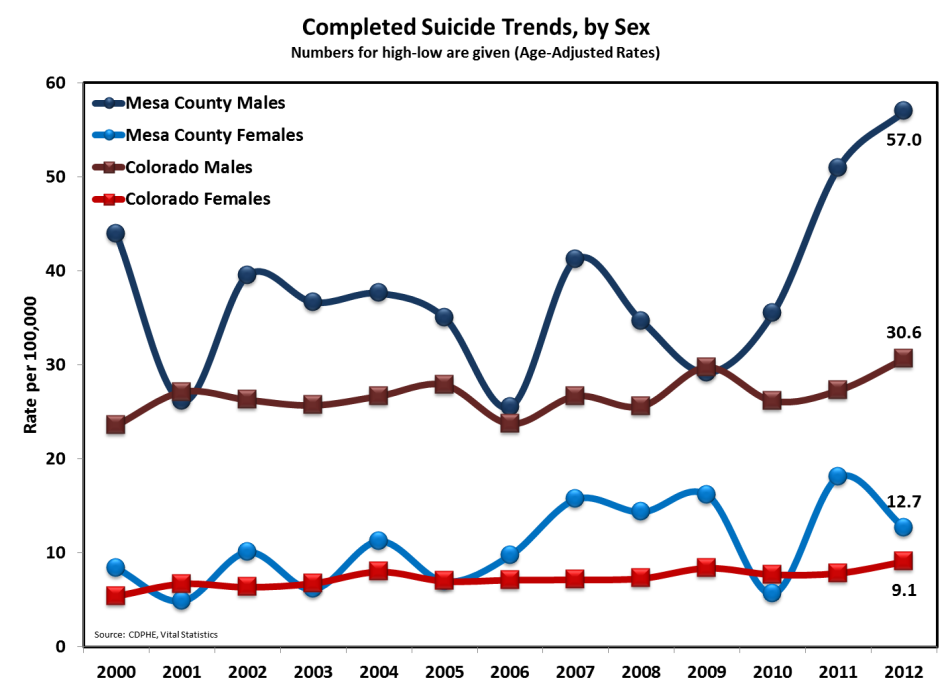 Could the extreme numbers in Mesa County be attributed to the extra pressure young females’ face, believing they aren’t good enough for society each day?

The statistics speak for themselves in terms of the need to make a change for the health of younger girls. What society is doing now simply isn’t enough. It’s time we embrace our natural beauty, perhaps starting with older generations. As a college student that high school girls look up to, it’s important I too embrace my natural beauty.

Embrace less makeup. Embrace activity and not numbers on a scale. Embrace health.

For more information on sucide assessment and efforts, click here.